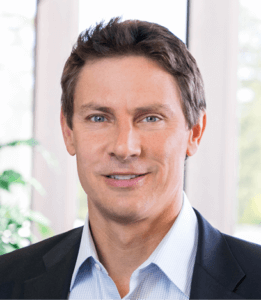 Phil joined Kronos Bio in 2018 from Regeneron Pharmaceuticals, where he led oncology business development and strategy. He previously worked at MPM Capital where he led new company formation and venture investments in oncology and neuroscience, and managed MPM’s Janssen and Astellas partnerships. He previously worked in Corporate Development at Gilead Sciences where he focused on M&A and licensing in oncology, respiratory, liver, and infectious disease. Prior to Gilead, Phil invested in commercial-stage life science companies at Riverside Partners. Phil began his career with The Wilkerson Group, a healthcare focused consulting firm. Phil received his M.B.A. from The Wharton School and an A.B. from Dartmouth College.